Book lovers and readers can start their new book wish list today. We’ve all started looking to 2019 and our resolution to read more…and you know what book hints were ignored when you unwrapped gifts this season. Just this print this out for your gift giving friends and family next time.

Here is a preview of 12 books that challenged me and changed my thinking during my life. Some taught me about issues I didn’t understand and others highlighted how great leaders make challenging decisions that shape history. Most importantly many give examples of humans that disagree on policy issues (domestic and foreign) but work wisely with their ideological opponents to find solutions.

I’m listing them in the order I read them. 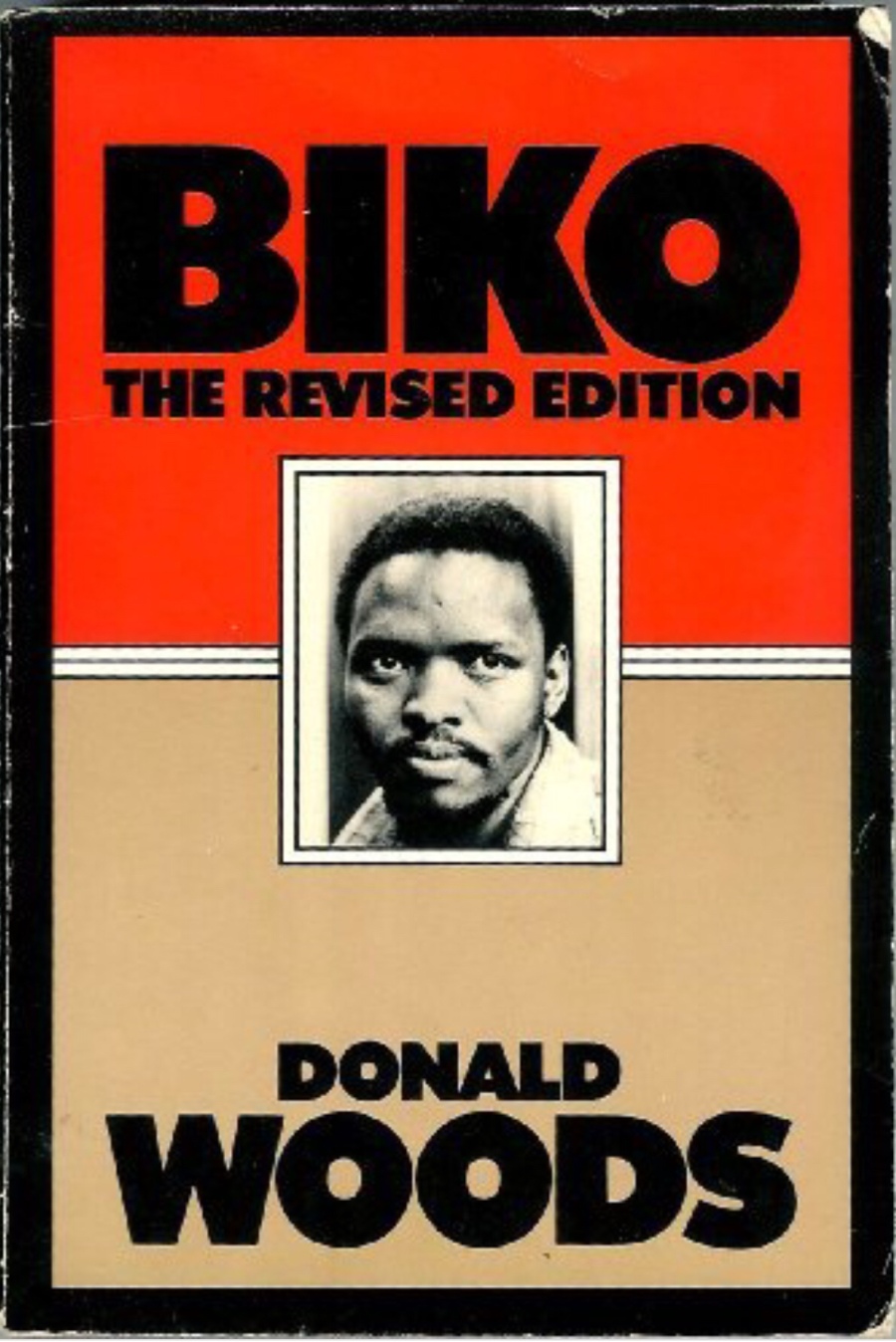 In high school this story changed my life immensely. I read the story in the mid 80s before the film came out. I didn’t understand the issues facing South Africa up to that point. I got interested in foreign affairs and human rights after reading about the injustices of the apartheid state.

I strongly urge you to read this even if you have seen the movie. An understanding of conditions in brutal police states and prisons is essential. Being able to empathize with peoples living under these conditions is a great leadership trait.

Quite simply the best book to help you understand the Vietnam war and the cruelty of humans. Most importantly it’s a story of honor, valor, resistance, resilience, and love.

I read this as a young Infantry paratrooper and handed out copies of this book as a reward to my soldiers for the next 20 years I wore a uniform.

Nick Rowe is a saint-like figure in the Fort Bragg community and beyond. Not because he was perfect but because he showed us all how we could endure the most difficult event in life and thrive afterwards. You also need to learn about his brothers that didn’t come home.

This was required reading during my freshman college year at Tuskegee University, but I had read it the summer before I started class. A groundbreaking book when it was written and still timely today.

I always enjoy stories of people in America that come from unlikely places to change the nation and even the world. Take time next time you’re in Alabama to see his campus and home. He paved the way for some major changes in the south and the country because he continuously challenged the status quo in wise and calculated ways. Related to his story I would read about the life of George Washington Carver, another nation altering educator affiliated with Tuskegee.

Before I got selected to become a Foreign Area Officer I began studying the Middle East, Arabic, and Islam. It was my hobby for years. I was humbled to be chosen as a Malone Fellow in Arab and Islamic Studies in 2006. (Learn more about this program here)

My study visit in Oman was named for the author of this book, a mentor to the founder of the NCUSAR.

This book does what every good educator is known for…it simplifies a very complex topic. If you want to dip your toe in the water (sand) of the broader Middle East this is the place to start.

I honored Malone by using his favorite and oft-repeated speech title in the titles of two of my first publications. 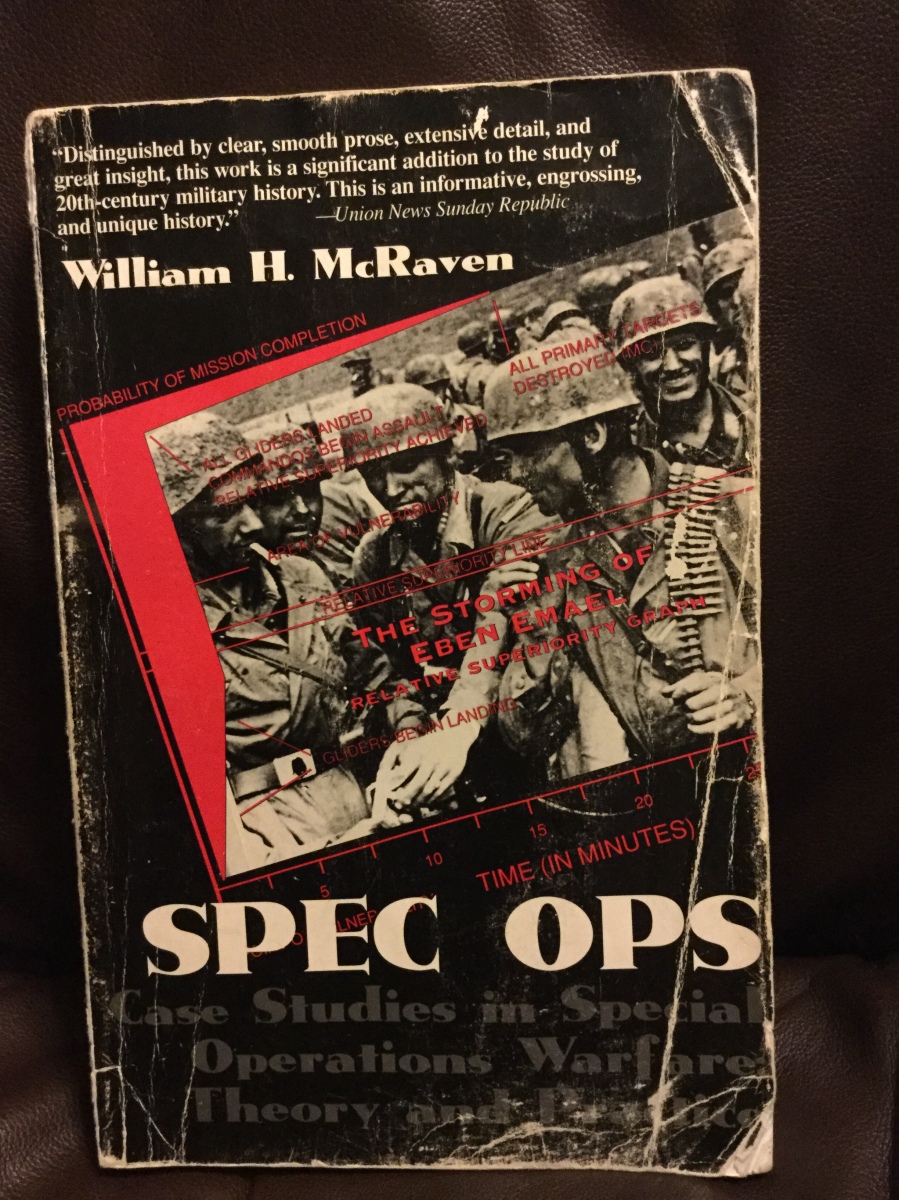 While working on my masters I was able to take SOF history as an elective. This was one of the 4 textbooks for the course. It was written by a previous student at NPS while on campus.

This is a great resource for policy makers that are trying to figure out how best to employ special operations forces. It’s written of course by one of the most recognizable SOF leaders of our generation. I also highly recommend getting your degree from my alma mater. Funny story, I didn’t know who he was at the time I bought this book, but my boss had a meeting with him in Kabul 2 years later when he was leading a 3star SOF unit…I didn’t recognize his name as we sat in a small office together. Then I realized who he was later when I saw the book while packing my books back near Fort Bragg.

By seeing what does and doesn’t work historically, strategic thinkers can better avoid SOF employment mistakes. These forces are finite and take years to create. Wasting such a talented asset should be seen as a mortal sin for national security specialists.

This is one of my favorites, I grab it off the shelf frequently to borrow quotes and reread stories. It offers great insights into the State Department’s many cultures. It relays lessons for diplomats (especially DCMs and Ambassadors) About the many characters that are found in every Embassy. Figuring out how to handle those very different folks can spell success or failure for a mission.

One of the best reminders in the book is about the role of an ambassador. I share it with all my state friends, especially when they move into senior ranks. It goes something like this and relates to a moment when an ambassador had to deliver a strong statement from the president to his host nation leader…he knew it would mean they might throw him out of the country because of its content:

Ambassadors have a Kleenex type quality to them. As need be the president may simply use them up and throw them away to pave the way for a new diplomat with a clean slate.

That ambassador was removed as expected and it didn’t damage his career.

An entertaining book that caught my eye in the Dubai Airport when I was closely studying the oil industry. This will open the curtains surrounding a topic everyone should understand but few will bother to study.

I won’t spoil the story as it’s very short, but you will be amazed at how this market functions. Also read this book about the maple syrup industry to compare and contrast.

Another opportunity in my career brought this book to my attention. I highly suggest you try to become a fellow, term, or full member in The Council on Foreign Relations if you are involved in domestic or foreign policy.

This book is an early project (1936) by the CFR members to assess a crucial question.

“This volume attempts to give the pros and cons of the various courses open to the country, viewing these in the light of past experience, in their relation to the larger problem of world peace, and above all with reference to their practicability and expediency. The authors have gained much from the discussions held at the Council House. But the views they express are their own”

This short volume is a perfect travel book and you should keep it handy if your work requires you to conduct diplomacy or negotiations in the government and business sector.

My favorite observation is the critical role of personal relationships in diplomacy. As my mentor Sir Graeme Lamb echoed often, “war moves at the speed of trust,” so does diplomacy.

This book made such an impact a few years back that I made it my textbook for my Intro to International Relations course.

By studying the two lives of these policy makers during the length of the Cold War you learn about how Policy is made (and undone) and what the tools of foreign policy are.

The best lesson is that members of the foreign policy establishment can and should vigorously disagree at work, but they should also remain friends and never stop sharing ideas with each other. America is stronger together and yet group think is usually the predecessor to failed policy decisions. 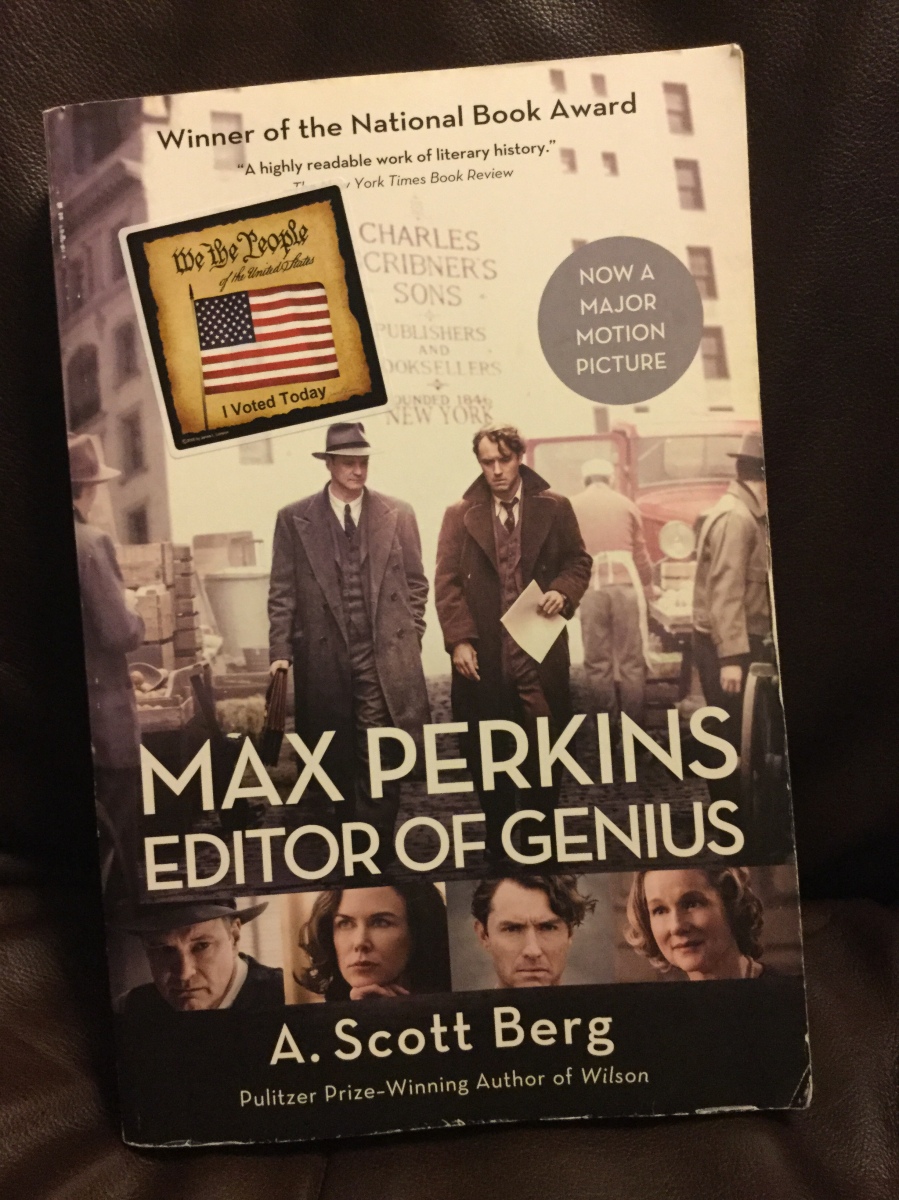 If you like to read, write, or edit (or these functions are part of your daily work life) you must read this book.

We have lost this type of editor from our publishing system unfortunately. Perkins gave everything he had to find and aid talented writers.

He didn’t care about the topics or controversial views (or lives) of his people. He wanted them to be published. Period. He didn’t try to make them write like he would, he wanted their voices untamed and as God intended them. Max just helped them get their thoughts into a book and out in front of an audience.

His editing skills are legendary and the world would not be the same if he hadn’t stuck up for budding literary talents and forced the system to change. One of the most remarkable people of his century.

I’ve written about this book before but it bears repeating that you should read this soon. The discussion and exploration of leadership and civilian-military relationships in the midst of a brutal civil war are timely and easy to grasp.

A must for all military leaders and elected officials. Grant is one of my favorite generals for a few simple reasons, he is effective yet humble, personable, and thoughtful. That he enjoyed a good whisky does not bother me in the least and Lincoln didn’t care either.

So, that’s my two cents about books this season to chuck in with all the other advice being written over the holiday break.

On Afghanistan so you can see how far our efforts have come.