I have been watching the two cases of grieving families using their grief to make attacks on presidential candidates. One has gotten a lot of coverage while the other has not. It made me think about parents of Soldiers I met during my 23 years of service. Some parents were so proud of their kids being in the service. Some were angry their child was wasting their time in the military. Others were very uninformed about what their son or daughter was doing everyday as the kids didn’t talk to their parents much. There were parents I never met but knew all about even as the Soldiers explained that that they didn’t talk to their parents at all…”they had found a new family in the Army,” they would say.

I take nothing from these grieving parents, for their grief is theirs to use as they see fit.  I personally wouldn’t waste my grief on either presidential candidate but that’s their choice.

I would remind America to also respect the grief being held by the brothers and sisters of the fallen. Not the blood siblings by birth but the brothers and sisters bound by trial of military service.  We have earned a right to speak about the dead, especially anyone that watched their friends die in place of themselves. When someone gives their life in defense of another that’s quite a weight to carry for the rest of your life. Imagine how veterans like that feel everyday. Gold Star veterans in many cases watched their friends die right in front of them, maybe even in their arms…that image will never go away and it’s not as sterile as a flag draped coffin. Talk to a veteran dealing with that struggle, they could use a caring ear now and then. 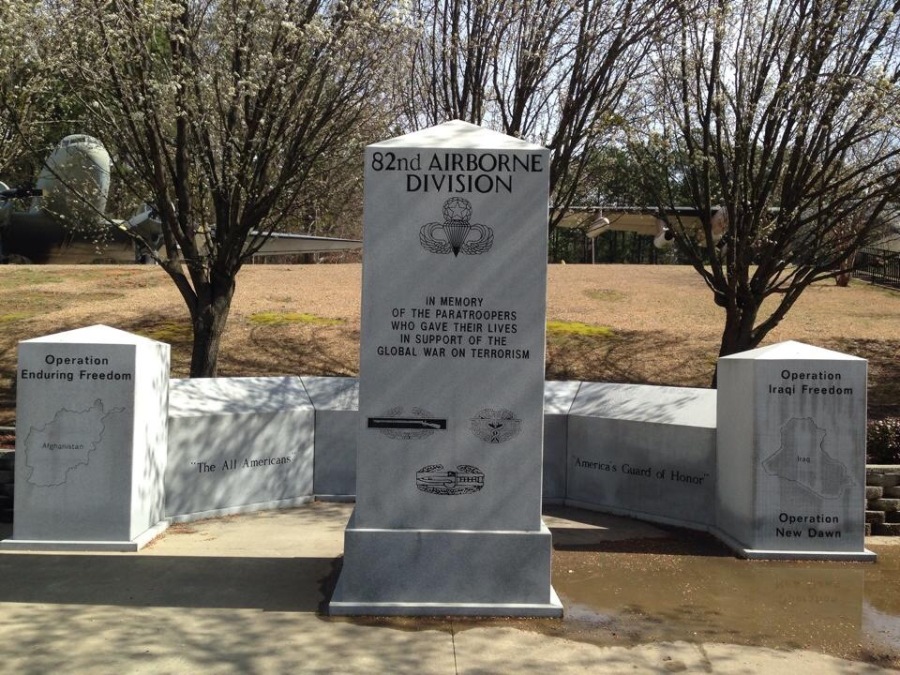 I once sat next to a friend in dress uniform and noticed he wore a gold star. He had lost his brother in combat. This Soldier knew the pain that few could imagine. He lost a brother from his old home and he also lost brothers from his current one.  I was nearly speechless as we sat together for the rest of our graduation ceremony and I thought about his mental toughness. He had never mentioned his fallen brother in the last 18 months. I admit a tear escaped my eye as I sat there in awe of him.

I remember the names and faces of my lost brothers and sisters everyday. Some were truly like siblings, others were close friends but not like kin. All served honorably and gave their lives for something larger than themselves.

I also remember standing in a filthy hospital room with a parent who was watching his son die. We were in Afghanistan, just my boss, the father, our interpreter and an Afghan Army Soldier dying of stab wounds to the abdomen. He was one of the first casualties for the new Army. We listened as this soon to be Gold Star father talk with pride about his son volunteering to join the Army. He stoically told how honorable it was for his family to have raised a son that wanted to fight his nation’s enemy. It was a moving moment seeing a father give a eulogy over his dying child.

It was also frustrating to watch as my boss and I both knew that the Afghans had yet to set up an insurance program to ensure the many families that would be losing their sons would be compensated for their loss. That Soldier likely  sent all his money home to his family. My boss excused us from the father to talk in the hallway. Our interpreter said it would be honorable for the father to accept a cash payment for the loss of his son from the government but not from us as guests in his country. My boss had suggested we give him all the cash we had on us as an insurance policy payout to help the family bury their son and pay for the funeral. It was decided that we would tell him it was an authorized insurance pay out because we were helping the Afghans build their New Army and we would get reimbursed. (A white lie is often appropriate)

The father teared up, in a slight Afghan way, as we watched our interpreter explain what the 300 US dollars was for (a years salary for the father).  We never saw that Afghan Gold Star father again in person but we knew he could afford to properly bury his son. That boss of mine would become an ambassador one day to the same country. He was never reimbursed for the cash we emptied from our wallets, although we never reported the payment anyway. 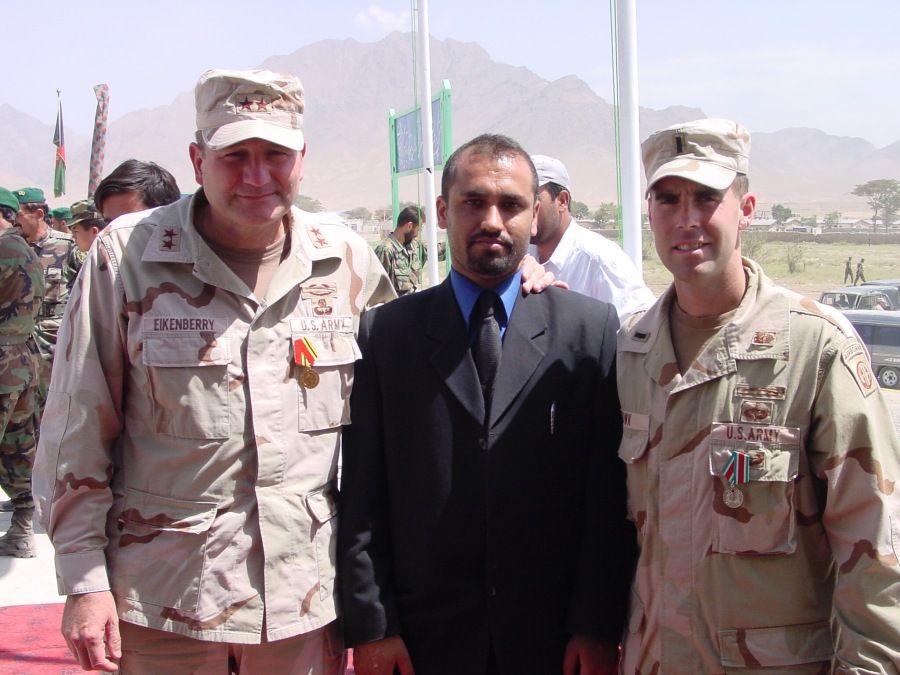 So respect Gold Star families, but never forget about the Gold Star Veterans amongst us.

How anyone chooses to use their grief is a personal decision. I say use it wisely and do so in a way that honors the fallen. Maybe ask yourself what the fallen would want you to do in their name.