I’m knee deep into writing a book about Afghanistan and have engaged in many discussions with Afghan Hands across the Joint, Interagency, Intergovernmental, and Multinational spectrum.

1. American presidents have poorly communicated why the US and the coalition are there and how they define success and how it will be achieved.

A. America is in Afghanistan to ensure that nation does not become a safe haven again for a group that has the capability to pull off another September 11th style attack.

B. The model for this type of war and mission is not WWI, Desert Storm, or Grenada. We did not just crush the Taliban regime and leave the Afghans and the region to sort out a stabilized and secure Afghanistan. We could have but we didn’t. We could have left a note on the Presidential desk in the Arg that said “don’t make us come back” as a good friend once contemplated during the invasion.

We chose to lead the stabilization and security mission beside the Afghan partners that helped us to quickly hunt the Taliban.

C. A better war-model grouping for the Afghan War is WWII, Korea, Honduras, Colombia. We have been working by, with, and through the Afghans to defeat their enemies (and ours). We started this phase of the war on day one and in that way it resembles some very successful South and Central American long term, but bloody DIME efforts.

We are partnering with the Afghans for the long haul because, simply put, they need some good partners. In this way it’s very much like WWII and Korea. It will take decades of limited military, and unlimited economic support from the coalition to get Afghanistan to a stability state that can ensure its long term success. Like Germany, Japan, and South Korea our efforts are costly. But I suggest they are also worthy.

America sacrificed dearly in Europe, the Pacific, and in Korea to partner with our allies and defeat evil regimes. Then we stayed engaged for decades to make Germany, Japan, and South Korea into stable partners.

History will judge if those earlier efforts or the one in Afghanistan are worthy and successful.

Every Afghan I met in 2002 asked me how long we were going to stay this time.

They asked that question for a very valid reason. 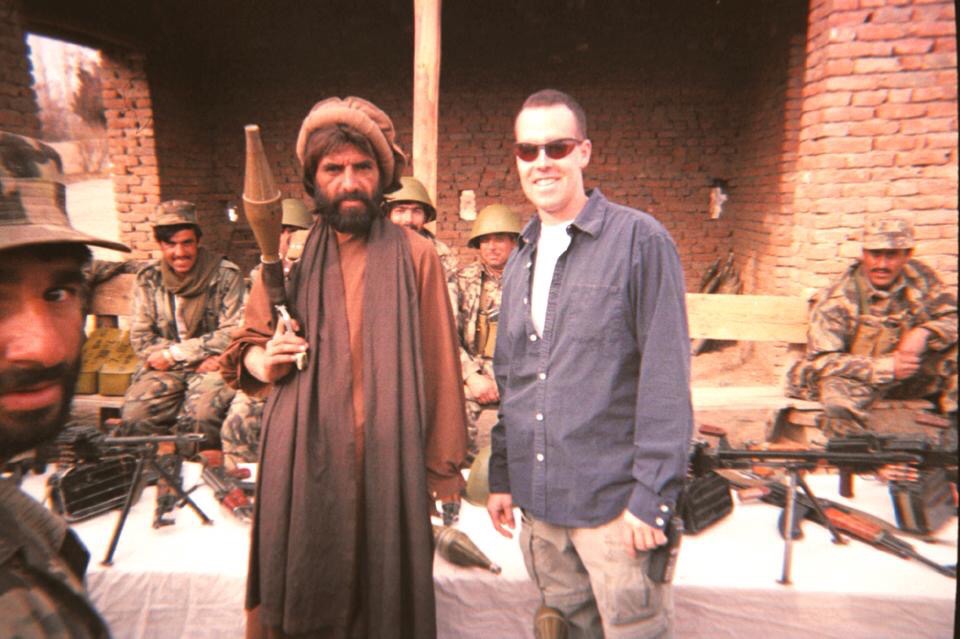 America decided to partner with the Afghans in 2001 and to pull together a vast coalition of nations to also become Afghan long-term partners.

It’s what we decided for right or wrong.

This war will be long and bloody just like our Central and South American and WWII efforts (and the post war decades-long security assistance periods).

A wise Red Empire Veteran once explained that these types of wars are like an iceberg. Every person deploys with an ice pick and chips away at the ice. No one walks away with a personal win, but over time the iceberg shrinks until an overall victory is noticeable to long time observers.