Jason Criss Howk, the editor of DFP, has spent over 25 years in the Defense, Diplomatic, and Intelligence arena and now educates, writes and speaks about Islam, the Middle East, strategy, leadership, foreign policy and national security topics.

He holds a Master’s degree in Middle Eastern and South-Asian studies, was a term-member of the Council on Foreign Relations, and is a Malone Fellow in Arab and Islamic Studies.  He also studied Afghan Farsi (Dari) and Arabic, and has published numerous works on the Broader Middle East and Islam.

In 2017 he published a chronological modern-English interpretation of the Qur’an. It has already won an award for excellence in writing and is available online in softcover, hardcover, and eBook. The audience for the book are English speaking non-Muslims that know very little about Islam.

He hosts a podcast that introduces the basic concepts of Islam and Muslim cultures called “We’re Just Talking About It” available on Apple podcasts and at Libsyn podcasting.

He has worked on Afghanistan since 2002 assisting the most senior Generals, Ambassadors, and policy-makers in building the Afghan National Army; developing the International Security Sector Reform (SSR) program in Kabul; conducting the U.S. and NATO strategic assessment of the Afghan War in 2009; helping the Afghan government create an Afghan Peace, Reintegration, and Reconciliation policy; and also leading two teams that monitored Afghanistan and Pakistan issues for senior Defense and Joint Staff leaders and the National Security Staff at the White House. He continues to monitor Afghanistan and advise various entities on conflict resolution prospects.

He is currently on a national tour leading religious dialogues to differentiate between the religion of Islam and the ideology followed by violent radical Islamist terrorist and militant groups. 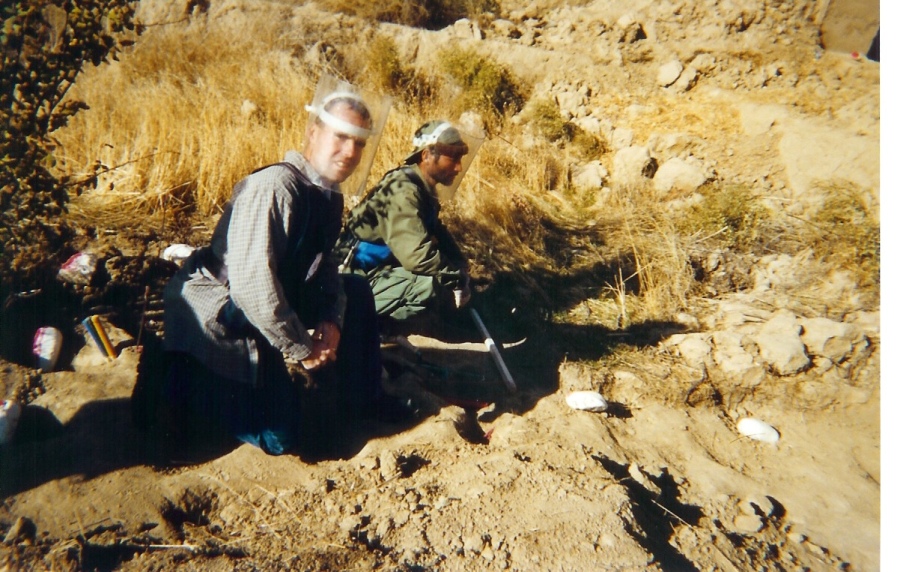